5 things to know before going to Bolivia 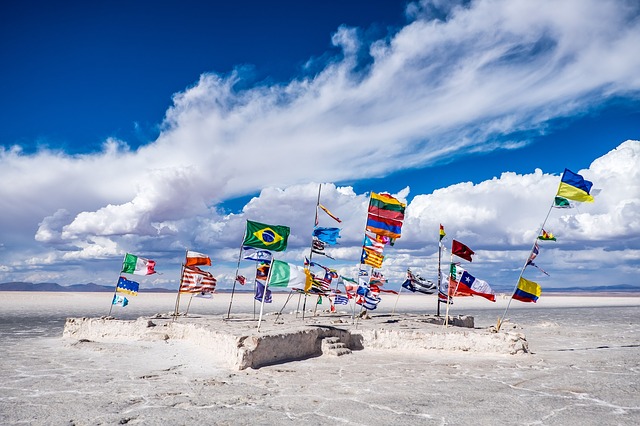 We spent the last month travelling through Bolivia. We entered the country in Copacabana and left again after visiting Salar de Uyuni. Four weeks is enough time to figure out how things work in a country. There were several things we didn’t know before arriving in Bolivia, which I would’ve liked to know beforehand. Here they come:

When walking around in La Paz, it almost looks like VIVA is the only mobile phone operator in the country. It was literally advertised on every store front. We opted for a VIVA sim card, because we had seen the name everywhere and because it was the cheapest option.

We got a 3 GB + 100 minutes prepaid card. However, we regretted that decision. My 3G only worked 1 day and Simen’s only 3 days. The day we needed to use our phones to call our Airbnb host in Cochabamba, they were already out of credit. This was very strange, since we hadn’t used the phones at all.

When talking to a French girl we met on the road, she said you should never buy a VIVA sim card. Apparently, Entel is the best option for mobile data. So, don’t buy VIVA, buy Entel instead. 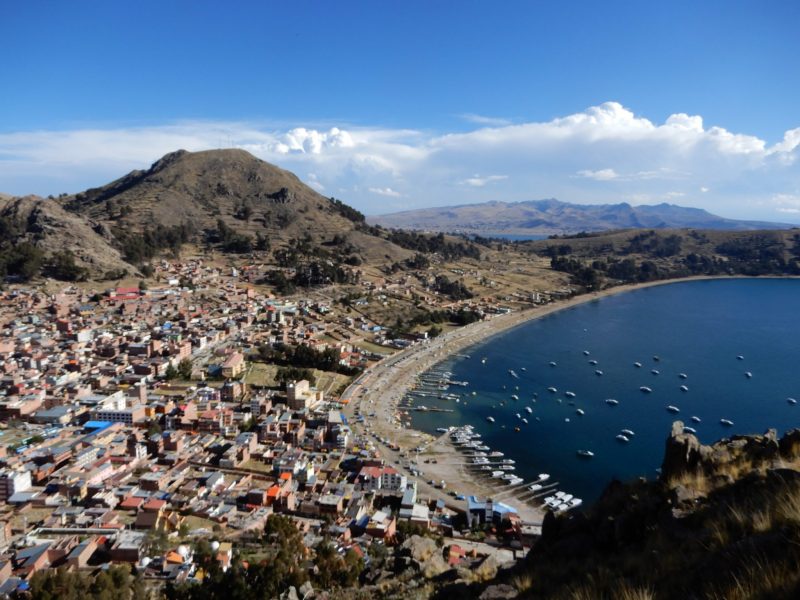 Bolivia is a beautiful country which should definitely be on your bucket list!

Buy your bus tickets at the bus terminal

Another lesson learnt thanks to the same French girl: don’t buy your bus tickets online. We had been booking our bus tickets through Tickets Bolivia for a while. We had mainly paid between €20 – €40 per bus ride. However, the French girl told us she always bought her tickets at the bus terminal. For the same ride from Cochabamba to Sucre, she only paid €10 instead of €20!

When travelling from Sucre to Uyuni, we decided to apply her tactic and went to the bus terminal. We had looked up the tickets online, which were advertised for €11. When we bought them at the terminal, we paid around €9. The difference wasn’t that big, but at least it was still cheaper! Plus you don’t have to find a shop to print your tickets, which saves you some extra cash.

Bring tons of water and snacks during bus rides

Bolivia is a pretty big country. Bus rides can take a lot longer than you’d expect (e.g. 9 hours for a 500 km drive). Sometimes, the buses don’t even have toilets… When we raised our concerns about not having a toilet on the bus for 8 hours, we were told there would be 3 stops on the way to our destination (Uyuni).

However, once we were on the way, we realised they hadn’t exactly told us the truth. The bus stopped in the middle of a street in Potosi to let people off. Unlike what I thought, we didn’t stop at a bus terminal, so there was no possibility of using a bathroom. The bus only stopped once during an 8 hour drive, at a small restaurant with the most disgusting toilets: the flush didn’t work, there was no water. Imagine a whole bus full of people using these same toilets… Which you can’t flush… It’s not a pretty sight. So be prepared for training your bladder a lot!

Another thing is, that the bus didn’t stop for gas either. We were expecting to be able to buy some snacks or more water at some kind of rest stop on the way. We thought wrong. The above mentioned restaurant only offered 2L bottles of coke and apple juice. Sucre bus terminal didn’t sell any water, so we were stuck with 1 L to share between us, for 8 hours… So be prepared and bring tons of water and snacks!

However, it’s always good to know what to expect

Of course it happens from time to time that a restaurant doesn’t have the food you’d like to order. However, Bolivia takes this to a whole new level.

In Sucre we went to this pizzeria/pasta place (Pizzeria Napoli), which advertised both pizza and pasta on the sign outside. Since Simen wanted pizza and I wanted pasta, this was a good option for us. Once we sat down and saw the menu, we realised they only served pizza. When we asked for the pasta menu, we were told that they “don’t serve pasta”. Very strange to have the word pasta on your sign outside when you don’t even serve it…

During another dinner in Sucre, we decided to go to a restaurant because it had a very interesting menu advertised outside. Once we got in, we were presented a completely different menu. We had already made up our minds about what we wanted to eat, only to see that the menu inside didn’t offer these dishes… Back to the drawing board!

You will probably get sick at some point

I know several people who’ve already been to Bolivia, and they all got sick. I had only been in Bolivia for 2 whole days before I picked up a stomach virus or food poisoning. Simen got gastroenteritis and was sick for 9 days.

I’m not quite sure what exactly it is, but there is clearly something our Western stomachs can’t handle. After being sick, we avoided raw vegetables and ice cubes. This tactic seemed to help since we both didn’t get sick again. So, if you’re travelling to Bolivia, be prepared that you might get sick at some point, or take some necessary precautions and keep your fingers crossed…