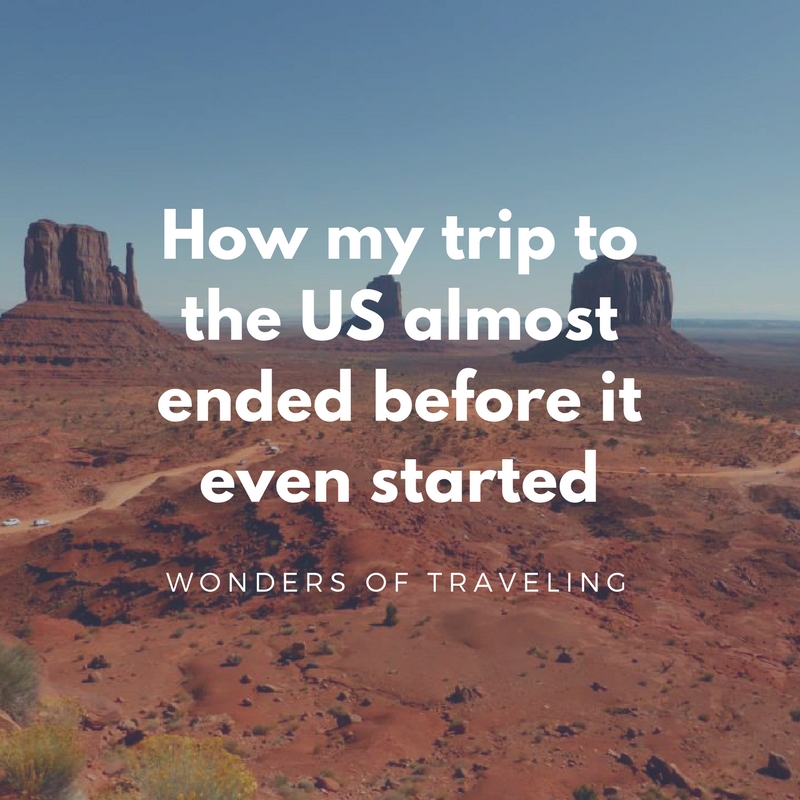 In 2014 I saw a lifelong dream come true: I was traveling to the US to explore the West Coast. I had been dreaming of this moment for years, so when it was finally time to leave, I could hardly wait anymore. It was the first time I left Europe, so I wasn’t very familiar with long haul traveling. That became quite clear when I boarded the plane in Brussels on the way to London. Without realising, I managed to almost end my own trip to the US, only 1 hour after leaving Belgian soil. How did I do that? Continue reading if you’re curious as to what you shouldn’t do when you take an intercontinental flight.

Everything started out fine

Our travel journey to San Francisco was quite straightforward. We’d leave from Brussels, make a stop in London and then fly to San Francisco straightaway. Or at least, that’s what I thought when I took the 4 AM train to Brussels Airport. Our first flight to London left at 9 AM local time, and after waiting impatiently for several hours, it was finally time to board the flight. After checking several times that I had all my documents with me, (I even kept all of them in a separate folder to make sure I wouldn’t lose anything), I was ready to step on the plane. As I was about to walk up the stairs, I was stopped by a Brussels Airlines flight attendant. 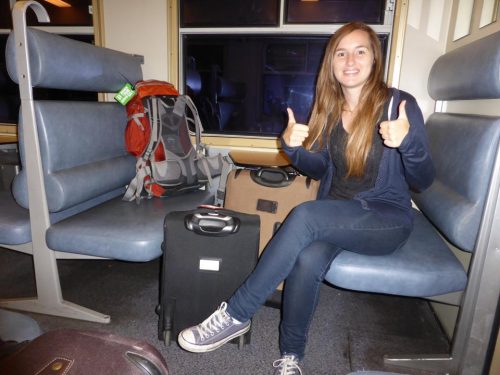 One moment of carelessness…

He told me to hand over my hand luggage since there was no more room in the overhead compartments. I didn’t think much of it, and gave him my trolley. I assumed they were going to hand over my trolley the minute I landed in London. Only when the flight was already on the way to London, I started to get this unsettling feeling. What if they weren’t going to hand it over immediately after landing? My dad and I got the attention of one of the stewards and asked her what was going to happen to my hand luggage. She told us that all luggage immediately gets send to the connecting flight. At that point I still thought everything would be okay. If they would send my luggage to the connecting flight, there shouldn’t be a problem, right?

But then suddenly it hit me like a truck: my travel passport was still inside the folder I had kept inside my trolley. Since I could fly to the UK by just using my national ID card, I hadn’t needed it to identify myself in Brussels…

By looking at the worried face of the stewardess, I realized I had gotten myself into a very tricky situation. The thing was, I couldn’t fly to the US without my travel passport which was in my trolley on the way to the connecting flight. When arriving at Heathrow, my dad and I were stuck in the in transit zone, trying to get someone to help us. People were running to and fro, trying to solve this situation within 1.5 hours. Yes, my connecting flight to San Francisco was leaving in less than 1.5 hours and there I was, stuck in Heathrow without my hand luggage and most importantly, my travel passport.

I ended up explaining the situation to about a dozen different people who all gave me very worrying looks. They tried to track down my luggage in order for me to get my travel passport back, but apparently that wasn’t as easy as it sounds. Since Heathrow is a massive airport, no one really seemed to have any idea where my trolley was.

“The bag is missing.”

“This has never happened before and I’ve been working here for 14 years.”

By now, I had missed my connecting flight to San Francisco. My panic levels were hitting the roof. Since the officials thought I didn’t have any means to identify myself with, they sent me over to immigration. Of course I was in total panic and wasn’t thinking straight. It took me a little while to realize I still had my national ID card so I could identify myself. Now they could actually look up my flight details in the system. We were brought to terminal one (at this point we were at Heathrow for about 3 hours) to wait for more information there. To be honest, we didn’t feel like United Airlines was very helpful. I went over to their desk several times to ask if they had found my luggage, but every time they told me “they were going to call someone to look into it.” 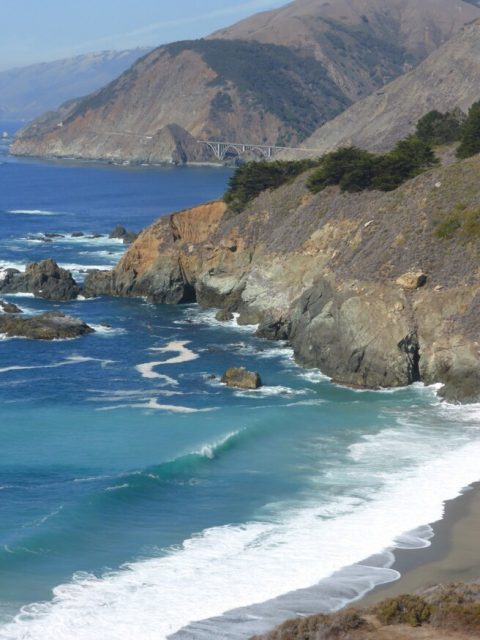 My luggage was now officially missing

I was completely losing hope at this point. I decided to take matters into my own hands and went over to the Brussels Airlines desk where I was welcomed with the following words:

“This is really bad, I’m afraid they won’t be able to find it.”

This didn’t really make me feel any better, but at least Brussels Airlines was doing their utmost to solve this tricky situation. Probably because they were partly involved in creating this problem. The main issue was that they were unable to find my trolley because the flight attendants of Brussels Airlines had forgotten to scan it. Which meant it wasn’t officially in the system…

Was my trip to the US not going to happen?

It started to dawn on me that my dream journey to the US was most likely not going to happen. Requesting a new travel passport would take 2 weeks, and ordering one as fast as possible would cost me at least 200 euros.

At this point we had been waiting for more than 5 hours and the second flight (and last flight of the day) to San Francisco had also departed by now. I started to give up all hope and was preparing myself for the fact that I was going to be sleeping in my own bed that night when suddenly one of the Brussels Airlines officials gave me a thumbs up. They had finally been able to locate my bag! After a quick check I was very relieved to notice all my belonging were still in the bag and most importantly, I finally got my travel passport back!

In hindsight, I can’t believe I had left my travel passport in my hand luggage. I had no idea that sometimes you have to hand over your trolley and aren’t allowed to keep it with you at all times. Ever since, I always carry my travel passport close to me. I learnt my lesson the hard way!

Want to read more about my adventures in the United States?

Read more about which side of the Grand Canyon is the best to visit.

Discover why you should explore Monument Valley by bike.

Curious to know what you can do in Yosemite National Park? No worries, I got you covered.

Considering going to the Skywalk? Read here why I feel like you shouldn’t.

Thinking of hiking Mount Whitney? Have a look at what you should know before you go.

Next Post → 5 of the most beautiful sandy beaches in Malta